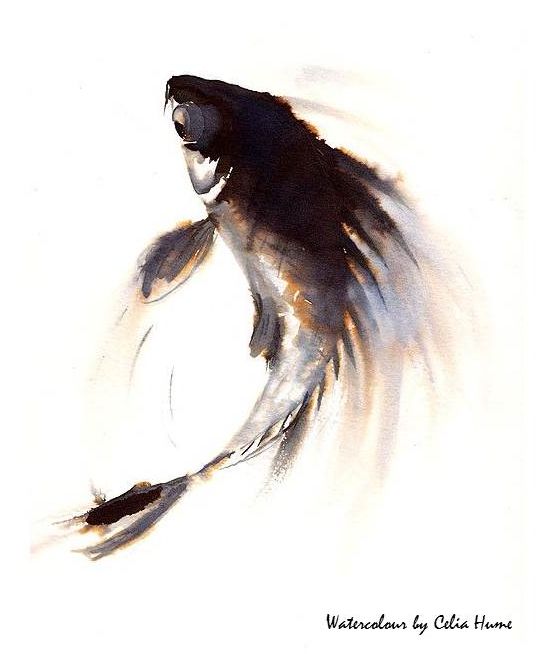 The BHS is pioneering the appreciation and writing of haiku in the UK, and has links also with similar organisations throughout the world.

Members receive for their subscriptions the Society journal, Blithe Spirit, a newsletter called The Brief (by e-mail or exceptionally by post), various other occasional papers, and a vote at the AGM and biennial committee elections. Periodically members receive invitations to specially organised events, such as discussion groups, workshops and haiku walks, with a national conference held every year.

We are active in promoting the teaching of haiku in schools and colleges, and able to provide readers/course and workshop leaders/speakers for poetry groups, etc. We have also created a haiku teaching/learning kit for schools which could be found in the ‘Teaching Haiku‘ section on our website.

We administer the British Haiku Society Awards for haiku, tanka and haibun.

Our efforts in the fields of literature and education were recognised in 1996 by a Japan Festival Award (second place in tandem with Sadlers Wells Opera) the first prize being won by the British Museum. In 2008 our journal Blithe  Spirit achieved fifth place (from 175 magazines considered) in the International Network & Community of Writers (Incwriters) Outstanding Contributions to Literature (Magazines) Award.